Survival by Degrees: 389 Species on the Brink

Audubon scientists took advantage of 140 million observations, recorded by birders and scientists, to describe where 604 North American bird species live today—an area known as their “range.” They then used the latest climate models to project how each species’s range will shift as climate change and other human impacts advance across the continent.

The results are clear: Birds will be forced to relocate to find favorable homes. Audubon’s new science shows that two-thirds (64%) (389 out of 604) of North American bird species are at risk of extinction from climate change. The good news is that our science also shows that if we take action now we can help improve the changes for 76% of species at risk.

Birds tell us - it is time to take action on climate. 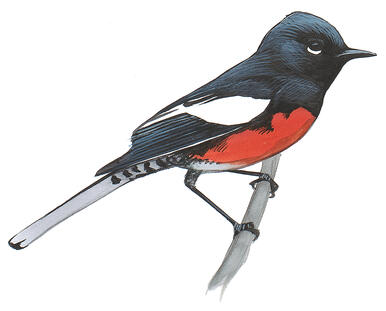 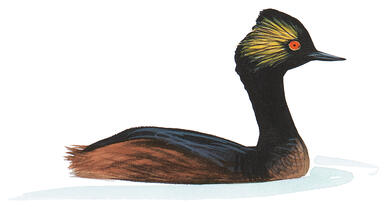 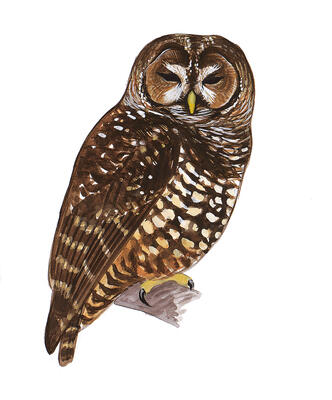 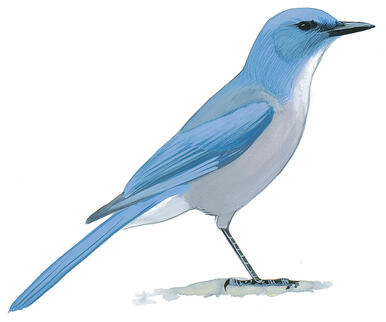 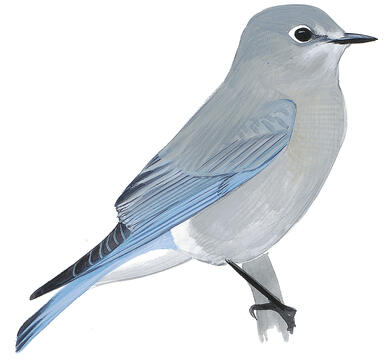 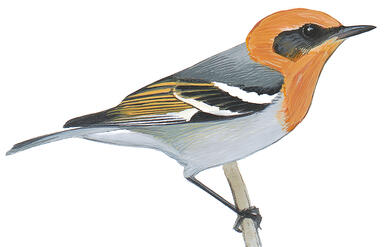 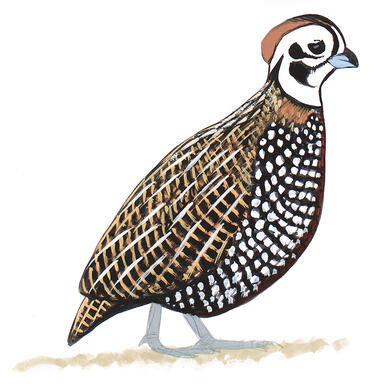 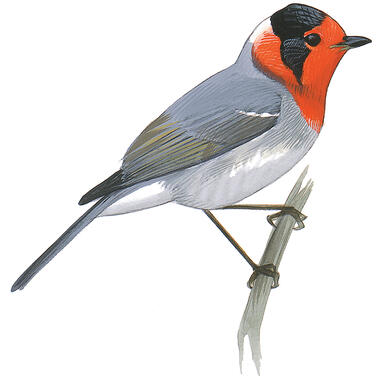 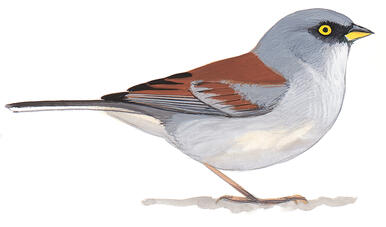 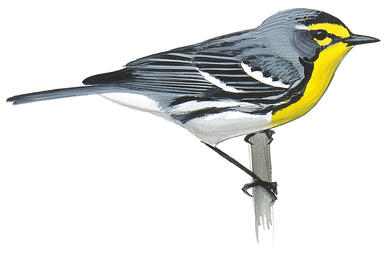 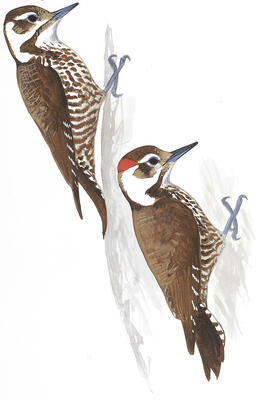 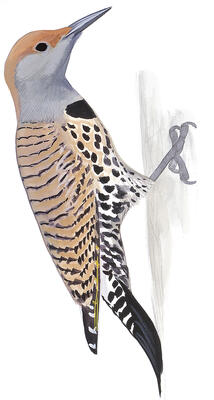 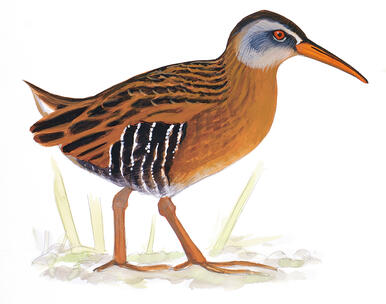 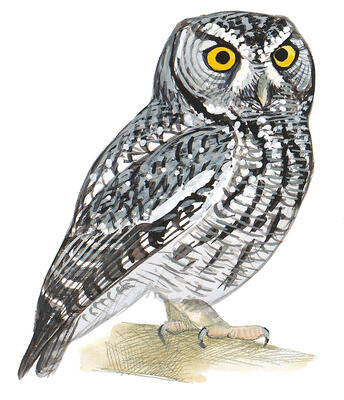 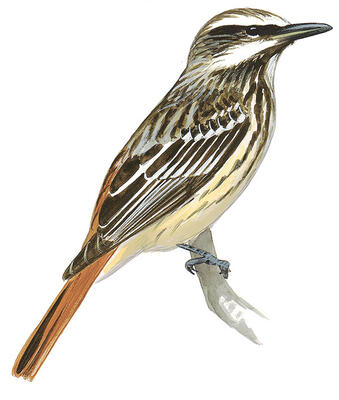 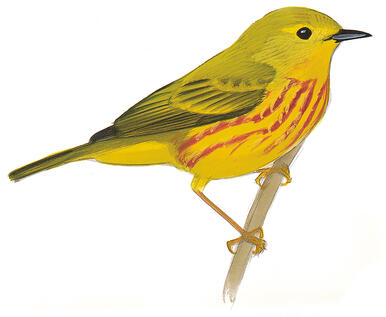